Professional Intervention Services
“An intervention does not so much create a crisis as it compiles the many crises in the life of the afflicted person in such a way that they loom so frighteningly large that they cannot be denied any longer.”
» View Our Process
» Treatment Options

If you are visiting this website, likely you are very concerned
about someone who has an alcohol and/or a drug problem.

Alcoholism and drug addiction are serious problems affecting many lives. Family members, relatives, friends and colleagues are also seriously impacted. Marriages are often ruined, children hurt, careers ended, relationships and friendships destroyed. Often, there are legal, health and even fatal consequences. The good news, however, is that both alcoholism and drug addiction are treatable illnesses and most do recover following treatment. An Intervention begins when some concerned person(s) decides that he or she has seen enough and realizes that the person they love is destroying his or her life and is greatly affecting others who care about them. 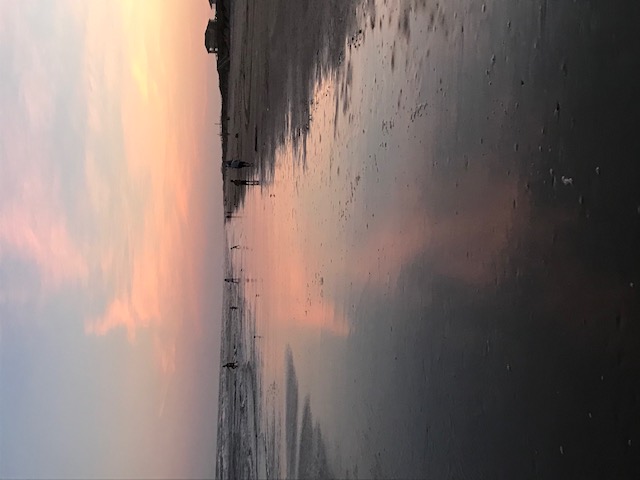 Addiction/alcoholism has a different definition to about anyone you ask. It is important to understand that the illness is not a behavior problem. It is not a moral failing on the part of the afflicted individual and it is not a question of will power. The ASAM (American Society of Addiction Medicine) gives us this definition:  Addiction is a treatable, chronic medical disease involving complex interactions among brain circuits, genetics, the environment, and an individuals’ life experiences. People with addiction use substances or engage in behaviors that become compulsive and often continue despite harmful consequences. Prevention efforts and treatment approaches for addiction are generally as successful as those for other chronic diseases. 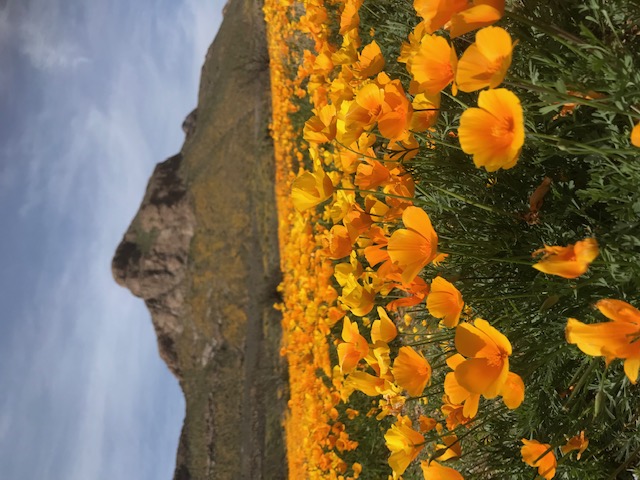 Do you remember the 70’s show called "All in the family?" Carroll O'Connor starred as Archie Bunker. Maybe you were also aware that he lost a son to the disease of addiction?  Because of this tragedy, Mr. O’Connor was one of the first celebrities to talk openly about the illness. Maybe you recall the P.S.A. that he produced in which he shared about his loss and plainly advised the American public to “Do whatever you can to get between your kids and drugs.” I have never forgotten that commercial.